MANY in the crowd were seen captivated and pointing their smartphones at the sky as fireworks lit up the skyline of i-City Shah Alam, Selangor to bid farewell to 2019 as the new year begins.

An estimated 35,000 revellers crowded the area as early as 9pm.

Collaborating with Education Ministry, there were various performances by SMK Bukit Kepong students.

A brass band parade as well as multicultural songs and dances livened up the night at the bridge linking Central i-City shopping centre and i-City Convention Centre (iCCC).

While waiting for the anticipated fireworks, revellers were heard singing along to Final Countdown and Auld Lang Syne that were blaring out from speakers.

The fireworks then filled the skyline with sparkling colours for three minutes, ending the year with loud cheers from the crowd. 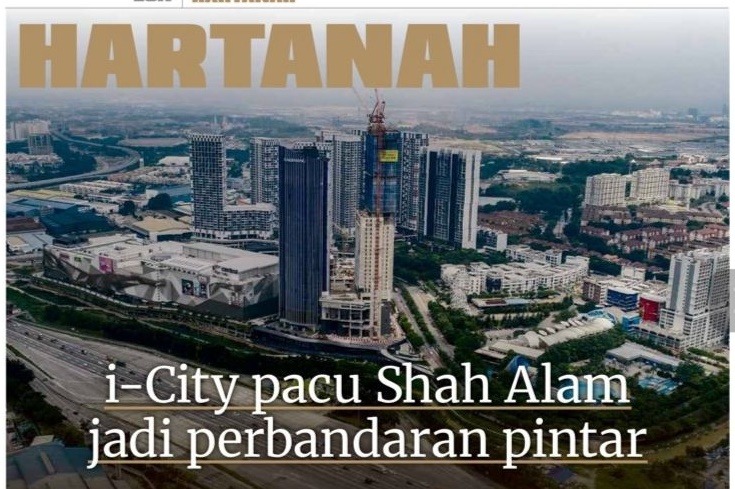