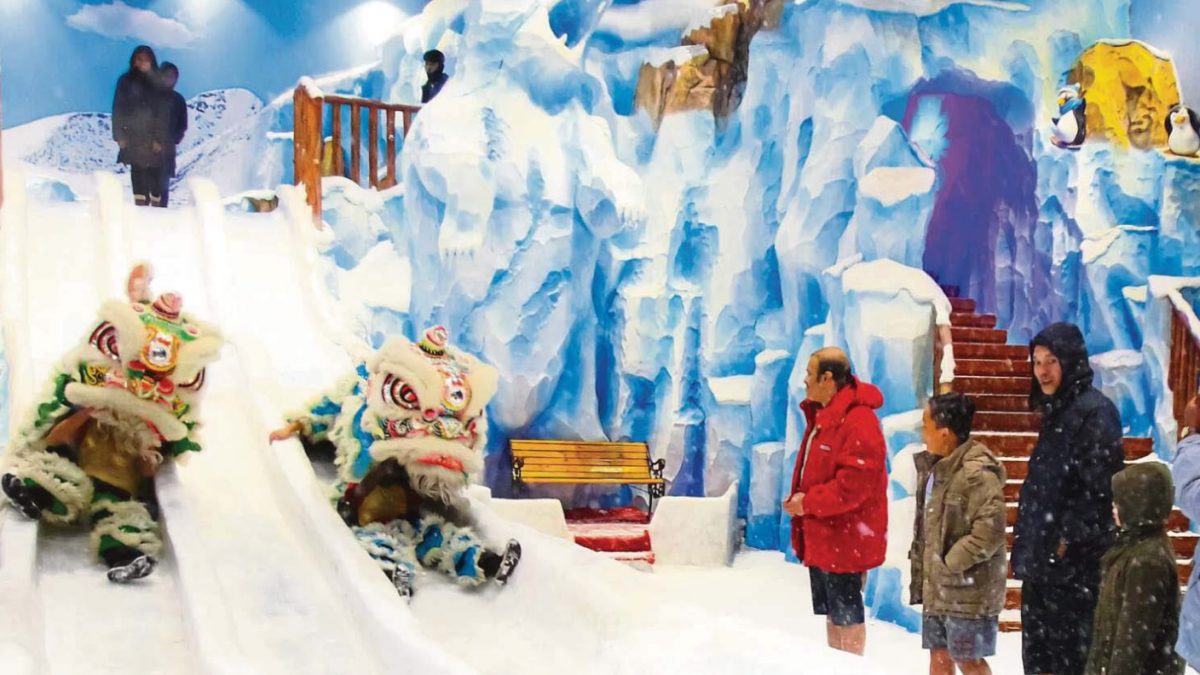 Theme park ushers in Year of the Rat with performances, games and fireworks show.

More than 10,000 visitors to i-City on the first day of Chinese New Year were entertained by a line-up of modern and cultural performances, including 1 10-minute fireworks display at 10pm.

The celebration, which was part of the year-long 2020 Selangor’s Golden Triangle campaign and Visit Malaysia 2020, was a collaborative effort between I-Berhad and the Education Ministry.

Themed “A Mousy Huat! Huat! Huat! Scenic Getaway”, Mousy-the rat and his family of eight accompanied visitors gathered around centralWalk, and posed for photographs with the newly illuminating LED backdrops.

I-Berhad information manager Tang Soke Cheng said the fireworks, which were mostly yellow, orange and gold, were befitting the celebration as i-City is known as the Selangor’s Golden Triangle.

“Besides catering to Malaysians during the festive celebrations, we expect to see an increase in arrivals of international visitors especially from our neighboring countries such as Singapore, Indonesia and Brunei.”

“With the presence of our mall partner from Thailand in i-City, we have also seen an increase in Thai tourists.”

The celebration kicked off at 8pm with a flash mob at centralWalk to set the festive mood, followed by busker’s band parade and Golden God of Prosperity meet-and-greet where ang pow and mandarin oranges were given away.

Visitors were also entertained by wushu and lion dance performances leading up to the much-awaited fireworks.

Then there was the heart-thumping acrobatic lion and dragon dances and a thundering eight-seasons drum’s performance to end the night.